Number of units: 21 Type of Co-op or Scheme:
Client Co-op 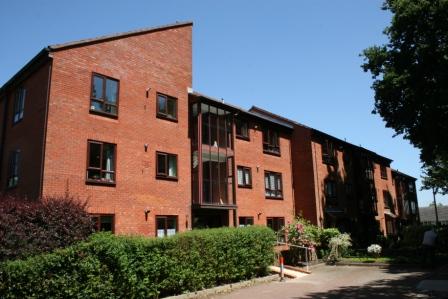 Elles Housing Co-operative is made up of one bed flats across three blocks and is situated in  Farnborough, Hampshire.

The estate was developed in the early 1980’s by CDS Co-operatives. Residents begun to be involved in the management of the estate in 1993 and the co-op began to function as an independent fully mutual co-operative. CDS has provided management services to the co-operative since 1993 and a management agreement was formally agreed.

The properties benefit from gas fired central heating and fully fitted kitchens and bathrooms. The co-op has replaced the windows in recent years with double glazed UPVC windows. There is an entry phone system to each block and private parking is available at the end of Rivers Close. There are pleasant communal gardens surrounding the blocks which are maintained by the co-op.