Our new RESIDENT VOICE STRATEGY is our plan for making sure residents influence services at every level.

Please let us know your views by the end of June 2022  Your Voice Matters to Us! 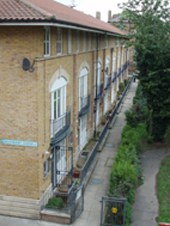